A screenshot, also known as a screencap or screengrab, is a digital snapshot that depicts the contents of a computer screen. Screenshots allow you to capture what’s on your computer screen so that you may share it or refer to it later. Using screenshots to save time, save pictures, and share the images is a terrific approach. Some even claim that screenshots are the most crucial feature of the internet.

What is the Requirement for a Screenshot Alert?

We’ve all seen the unpleasant screenshot notice with the dull sound and a short preview of it, but we’ve never given it much attention. A security protocol is the screenshot alert. Because if it’s turned off, someone can capture screenshots of your sensitive info from afar, and the gadget won’t let you know.

Why is a screenshot of your computer screen so essential?

Screenshots, you see, are widely utilized as new-age artifacts and as a way to prove to others that you’re seeing what you believe you’re seeing. They not only help you build your argument, but they also help you archive the past.

We’ve all been in circumstances when we didn’t want to write anything down or remember what we saw on our phones. We don’t need to go for a pen or paper or use various applications on our phones to jot down anything important. As a result, screenshots have practically become a replacement for memos. When we take a screenshot, we have a picture that reflects a memory. There’s no need to reminisce or frown when we can’t recall anything. Just go to the gallery and look for the photograph.

Why can’t I take screenshots on my device?

Screenshots have played a significant role, even if we don’t realize it. And it will bother you if you cannot take screenshots of specific content in this scenario. So, in this post, we’ll look at some solutions to the problem and its reasons. Several factors might lead to this problem, which is explored in detail below.

Private Mode, often known as Incognito Mode, is a privileged mode in web browsers that most users are unaware of. Users are not allowed to capture screenshots in this mode since it violates the mode’s privacy protocol. If you’re having trouble taking a screenshot, double-check that you’re not in Incognito Mode.

Reason number two is that the policy is set on the phone. Various organizations and businesses give their employees gadgets, which they can use to access the company’s servers. So, the system will deny you permission if you try to capture a screenshot on specific computers. As a result of the company’s privacy protocol, this has happened. If you want to withdraw a policy, you should contact the company’s IT department or log out of the system’s account.

Because screenshots can capture sensitive screens, some applications prioritize their users’ privacy. As a result, they do not allow users to take screenshots. So we can’t do anything about these apps because they’re designed to keep your data protected.

Being unable to take screen shots due to a security policy is a bug that needs to be fixed. We’ve covered a variety of causes and solutions to this problem in this article.

Screenshots disabled due to the app’s high security.

Various applications adhere to tight privacy guidelines and hence do not enable users to snap screenshots of the content on the screen. Users frequently believe they are capturing a snapshot of their screen, so why does the app have a problem?

The reason for this is the data available at the time of capture. Banking applications or screens that contain sensitive information are the most common examples of high-security applications. So you can’t take screenshots in high-security apps since keeping a screen capture of your sensitive data is dangerous to you.

There are a variety of applications that cause the system to have several flaws. Such flaws might include being unable to take screenshots. These apps require special permissions, which cause these system problems. As a result, you must check any recently downloaded or updated software, uninstall it, and revert to an older version. You must report issues and delete applications that disrupt your system’s usual operation.

Some smartphones also have a function called the Screenshot Toolbar, which you may enable and use to snap screenshots by sliding your finger across the screen. This feature will make your job a lot easier.

Private mode, sometimes called Incognito mode, is available in many online browsers. No history of websites you’ve visited will be kept in this mode, and its cache will not be saved in the system. In addition, when using websites in this mode, the system will not use passwords that have already been saved. One of the benefits of Incognito mode is that it prevents users from taking screenshots. Therefore, if you wish to take screenshots, you must exit Incognito mode and log in normally.

You are obliged by a security policy when you get a device or system from any firm or institution that prohibits you from taking screenshots of the content. As a result, this is referred to as the device’s security policy. Suppose you are having this problem and need to take screenshots. In that case, you can contact the IT department and request that the security policy be removed.

It is not always necessary to blame your system or security policy for your system’s problems. It is sometimes your fault that you are unable to snap screenshots. The screenshot program operates on a memory basis; it will not function if memory is unavailable. As a result, you’ll need to make sure your computer has enough storage space to save the screenshot.

How do I fix being unable to take screenshots due to security policy?

You can fix this issue by taking screenshots with any third-party app. If something isn’t working correctly, the best option is to look for an alternative to the application. For example, try using third-party software with a screen freeze feature if you can’t take screenshots on your system. With the screen freeze quality, you can effortlessly capture your whole screen, which can subsequently be copied or saved in the system. In the case of mobile phones, you can use third-party applications that employ the exact mechanism to snap screenshots.

Using is the most natural hand notion you can come up with. You will never require a third-party program or an entirely separate device if you use it. You can open the camera on another device and then capture the screen of the device you want to screenshot. The only disadvantage of this method is that it will show up in the image if the screen is small.

Users’ most popular practice is to simultaneously hit the power and volume buttons to take a screenshot of the screen. Users’ screenshot columns are brimming with images ranging from particular words to essential photos and other features.

Screenshots are vital; they might include over half of our pending work and notes, and we can become entirely reliant on them. It will be inconvenient and frustrating if you cannot snap a screenshot of important information due to security policies. 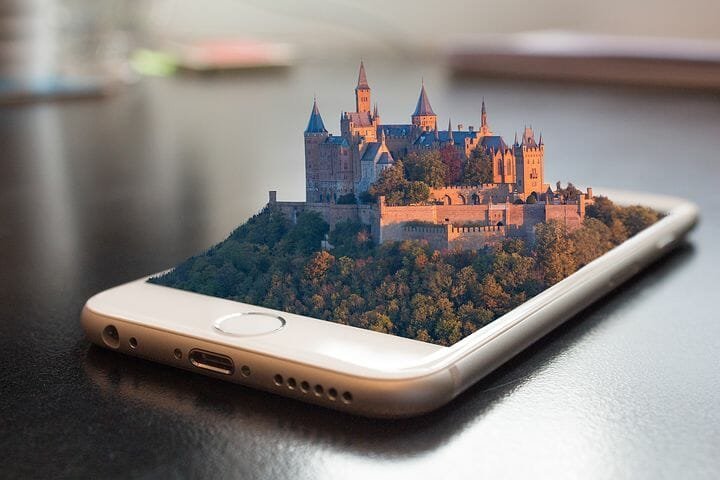 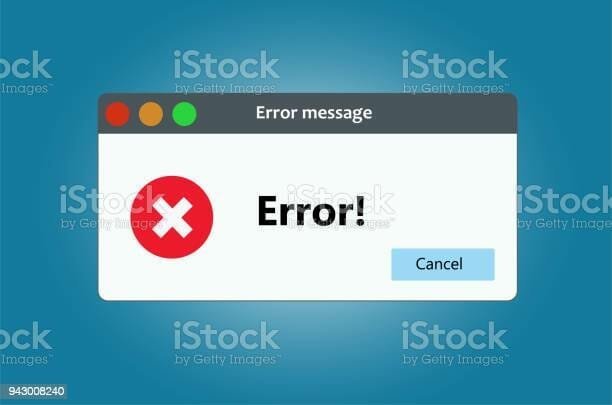 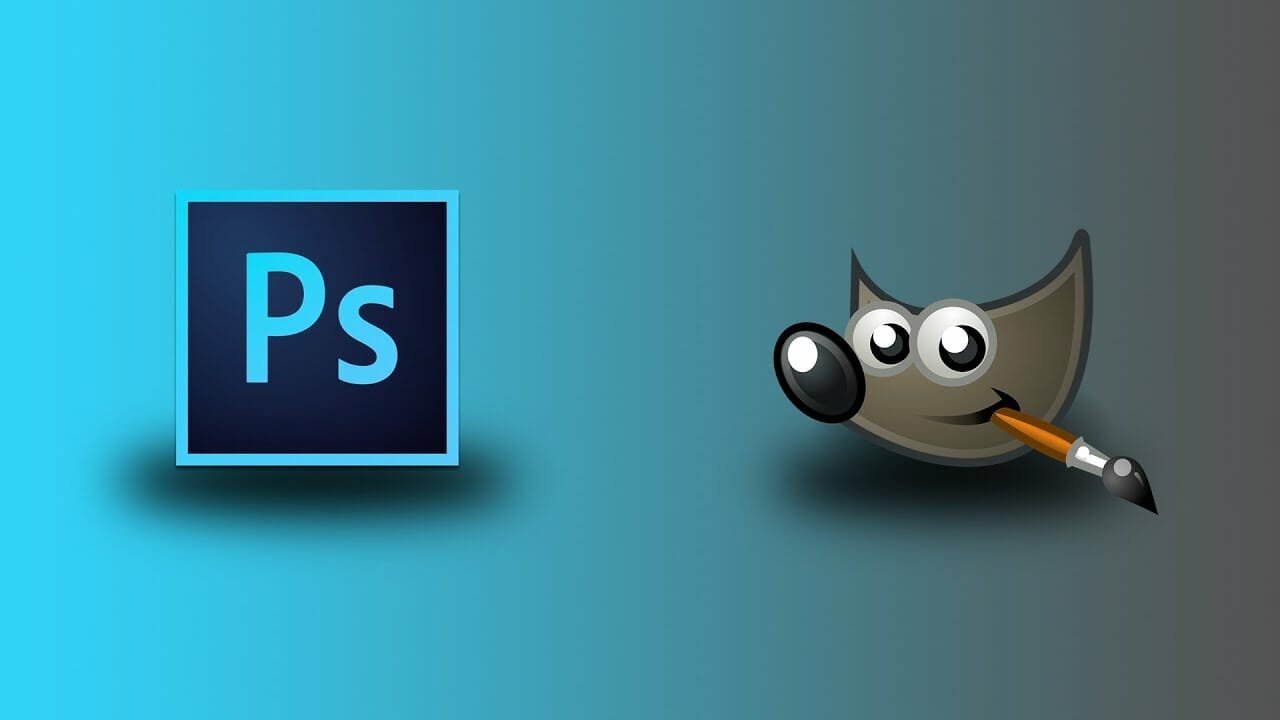